2017: How to *Walk on Water* During a Career Transition

“A strategic inflection point is a time in the life of business when its fundamentals are about to change. That change can mean an opportunity to rise to new heights. But it may just as likely signal the beginning of the end’ (Andrew S. Grove, “Only The Paranoid Survive”, 1996)

As I write this article, I’ve crossed my 1 year anniversary doing Cloud business development with a global IT provider that provides hybrid cloud services.

Back in July 2014, I received a prophetic word that “God would enable me to walk on water, as long as I don’t take my eyes of Jesus”. God was going to place some major challenges in my path. And in that distinct season of my life, would I walk or sink? Was I going to keep my eyes on Jesus and allow Him to develop and expand my total potential that is within me to be released?

It was November 2015 that I made a ‘strategic inflection’ to step out and transition into a new IT career. The previous company in which I’ve worked for 9 years was amazing. I had the tremendous privilege of working with global manufacturers and partners. However, the winds of change was happening and the IT world was heading more and more into cloud computing. I wanted to make that ‘hard right-turn’ transition into the cloud business. The question was, “How?” and “Would a new organization give an opportunity to someone in the mid-40s to reinvent themselves?”.

Was it a difficult transition – spiritually, emotionally and mentally?

I did take many gulps of water, and there were rough waters during the transition. But with the help of God, I *walked on water* and didn’t drown.  Here’s how God prepared me:

God can use anybody, and any situation to speak to us. God sent his servant to speak and prepare me in July 2014. I was already feeling restless and was looking for a career change. That change happened in November 2015.

God Spoke Through His Word

The Bible says in John 1:1 that, “In the beginning was the Word, and the Word was with God, and the Word was God”. Furthermore, John 1:14 says that, “The Word became flesh and made his dwelling among us. We have seen his glory, the glory of the one and only Son, who came from the Father, full of grace and truth”.  In my own personal time with God, I spent a lot of time reading the Word. After all, getting to know the Word of God is the same as getting to know Jesus! As I spent time with the Word (Jesus), many words were planted in my heart to give me strength. I particularly had a deep impression from reading Matthew 6:33. The scripture said, “But seek first his kingdom and his righteousness, and all these things will be given to you as well”.

During the transition period of November 2015 and June 2016, I applied to a total 40 jobs. Interestingly, 39 of the jobs were ones that I actively looked for. The most interesting one was the 40th job. The 40th job was through a business contact of mine who had reached out to me out of the blue. The person had lost my contact details, and reached out to me via Facebook! This company in which the business contact was working for was looking for a new business development manager. I applied for the role, made it through the interview process, and was given the job!

In fact, the process was a total of 7 exact months after I left my previous company and the day I signed the new job offer. Shortly after I got the job, a friend of mine from my Cell group commented and observed that I had “7” months of perfect rest.

The transition period was not easy. I had my concerns because looking for a new job isn’t something that is within your control. The Singapore economy was struggling and there were many challenging news of layoffs and people taking longer to find a job. The lesson I took away and that I am still learning is that God takes care of us. He speaks to us and guides us. And when He gives you and I a Word of encouragement, believe it by simple faith. Having faith in Him doesn’t mean that we would not feel the pressure and stress. However, we have a God who knows the ‘perfect timing’ for us. Therefore, I may have had to go through 40 jobs, but I know God honored my faith and He gave me 7 months of perfect rest. My final job was not something I saw that in a job advertisement, but the opportunity was given to me. It was according to Matthew 6:33, “But seek first his kingdom and his righteousness, and all these things will be given to you as well”.

PS: during the course of 7 months, I spent much time with family, clocked up many kms on my bike and picked up new skills. That was awesome! 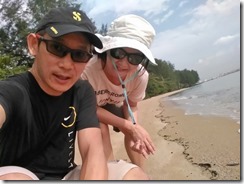 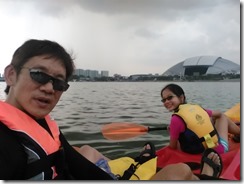 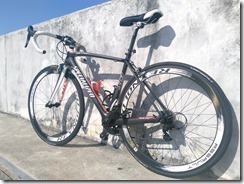 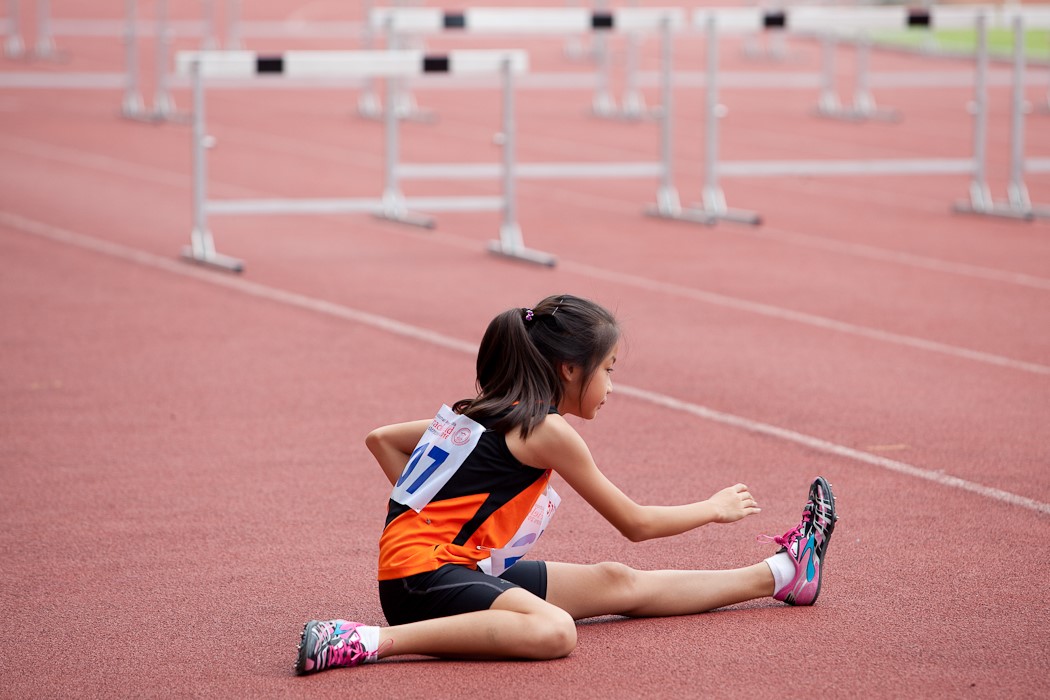